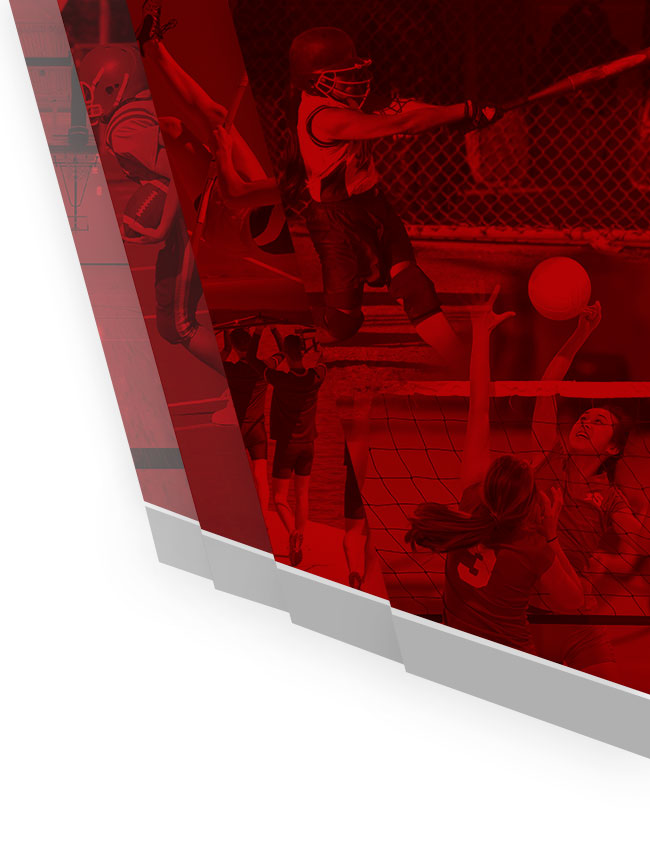 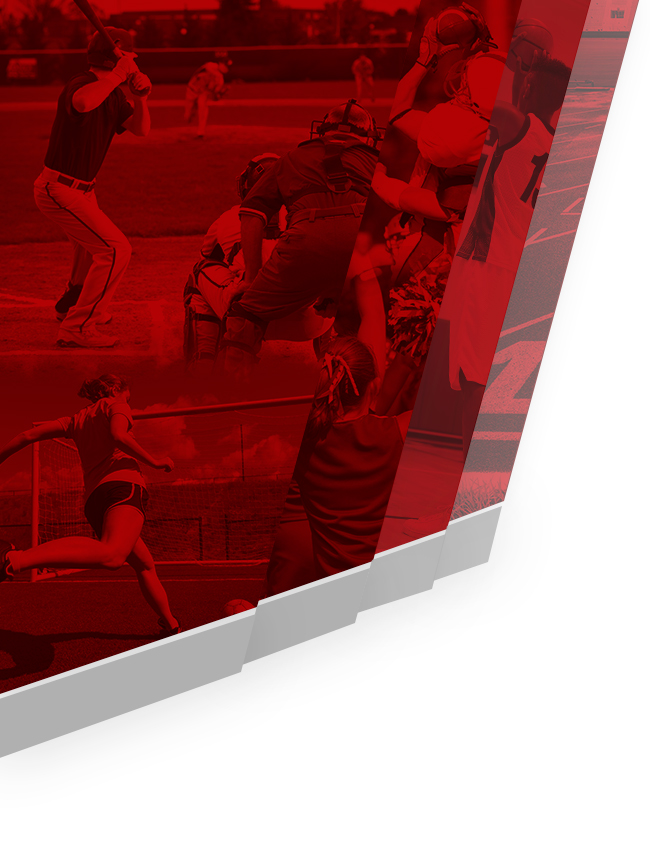 Senior guard Dominic Dawson and sophomore forward Gunnar Gustafson chipped in with 14 and 13 points, respectively, for Milford, which ended the regular season at 12-8 overall.

“This is a very strong win for us against a good Northville team,” said Milford coach David Gilbert, whose team 25-24 at halftime and 48-40 after three quarters. “I’m happy for our seniors to earn the win on their home floor and have that be a lasting memory in our gym. We’re playing some good basketball right now and will use that momentum heading into the districts (7 p.m. Monday, March 6 at Walled Lake Western).”

The Mustangs will face Novi Detroit Catholic Central (13-6) in the opening round of the Class A district 7 p.m. Monday, March 6 at home.

“We weren’t very efficient on offense and they (Milford) made big plays when they had to,” Northville coach Todd Sander said. “We can’t let this one linger. We have to get ready for CC.”

The Mavericks, who improved to 11-8 overall, also got 14 points and nine rebounds from 6-foot-6 sophomore Gunnar Gustafson.

Cameron Grace paced the Rocks with 17 points, while Camren Barden and Kyle Winfrey each added 14.

“We made a nice three- or four-point run to end the third quarter and the momentum carried over to the fourth,” Milford coach David Gilbert said. “We just kind of stayed the course. They (Salem) have some good players, some good athletes and we tried to lock in a little bit more defensively the second half, and were able to so and hit our free throws. It was a good comeback win.”